One Team, One Purpose

Gruess Gott! Willkommen. I'm excited to be the German teacher at Willis High School this year! My first experience with German was when I accompanied my husband on his overseas tour while in the United States Army. The only German phrase I knew at the time was "Wo bist der Bahnhof?" which I thought meant, "Where's the bathroom." I signed up, that day (Friday) for a German 101 course through the University of Maryland that started the next Monday. Turns out, I was grateful that I never uttered that question, because it is a very poor way of asking "Where's the train station."

During our second tour of Germany we lived in a small town surrounded by fantastic and welcoming Germans. They were a constant source of inspiration to me to keep learning. Courses in German are offered to foreigners by local teachers and I took several of these types of classes to improve my language skills. When I first arrived, natives knew by my speech patterns that I was an American. After those three years of living in the community and studying German, native speakers could not tell whether I was American, English, or Australian! Believe it or not, that is a huge compliment.

The US Military ranks languages based on a 0-5 scale depending on how difficult it is to learn. The romance languages, Spanish, French, and Italian, are level 2. German is a level 3. English and Mandarin Chinese are level 5. Learning a language is not like riding a bike. It is more like learning the more complicated aspects of math. Everything you learn initially has to be remembered in order to add it to what you are going to learn later. If you don't pay attention to the beginning vocabulary you will not be able to use that vocabulary to learn grammar patterns and how to put sentences together in order to communicate your needs and thoughts. The whole purpose of learning a language is to communicate!

There will be some homework (Hausaufgabe) in this class, even more if you have missed doing the work in class for one reason or another. That being said, you will have to study for quizzes/tests, work on projects, and spend at least 15 minutes every evening practicing your vocabulary. 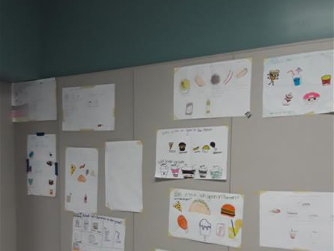 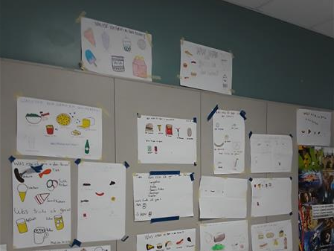 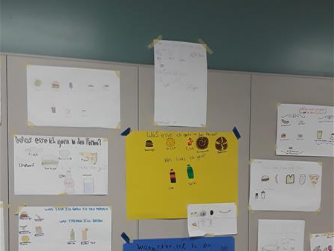 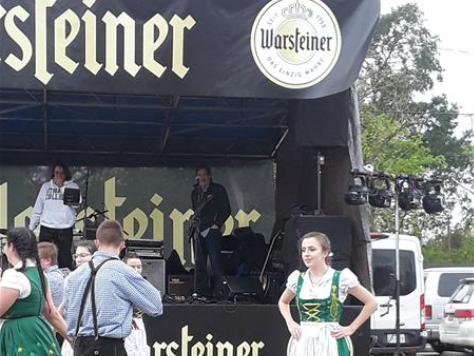 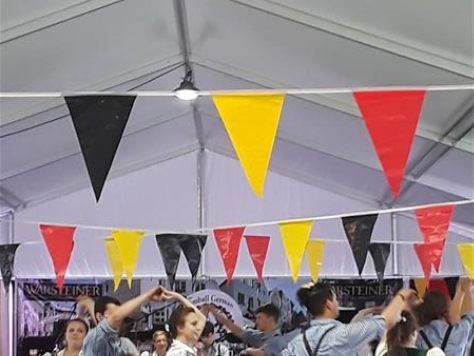 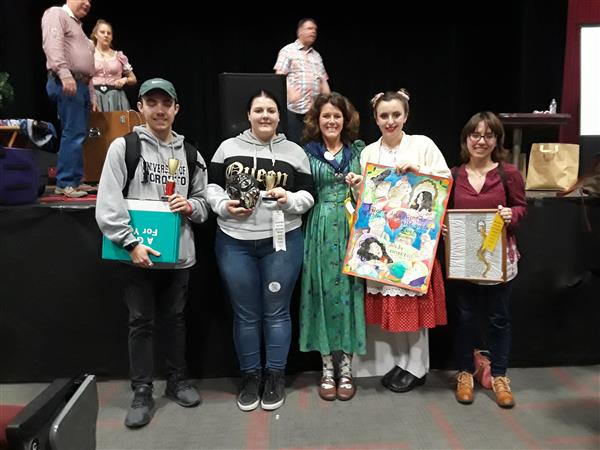 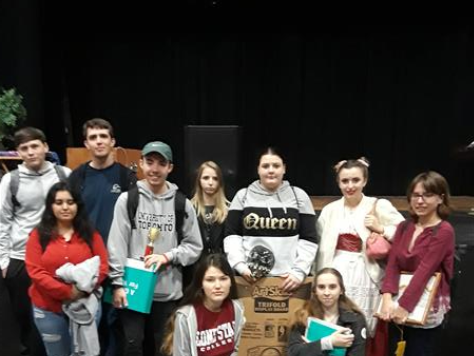 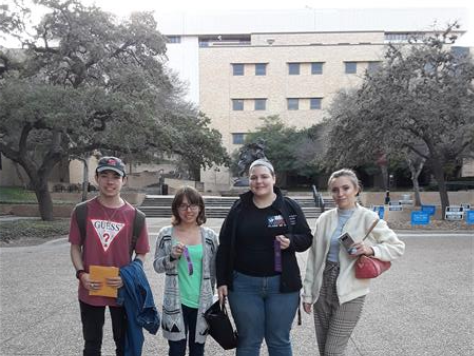 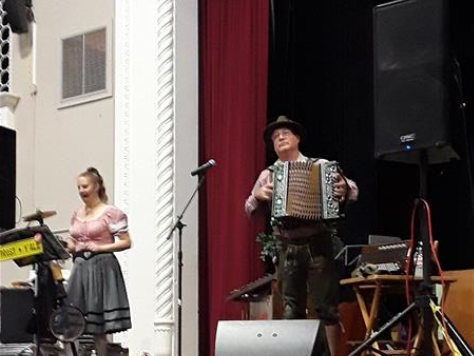 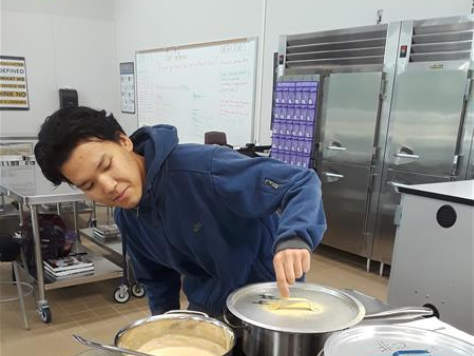 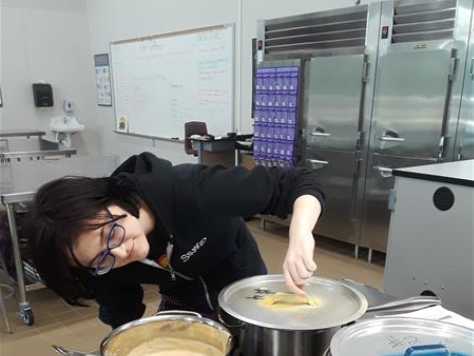 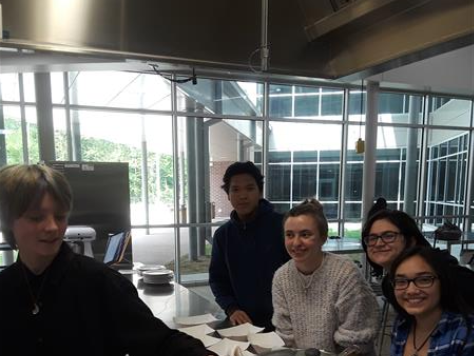 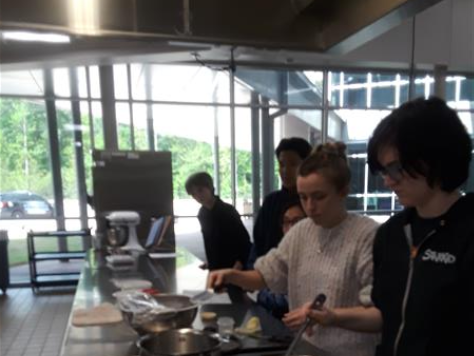 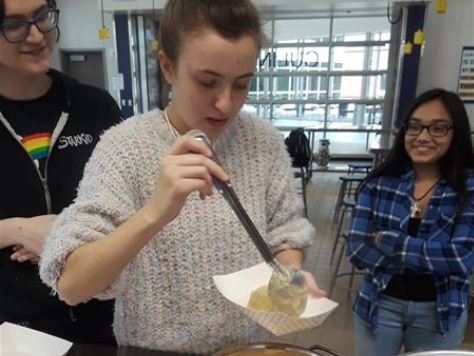 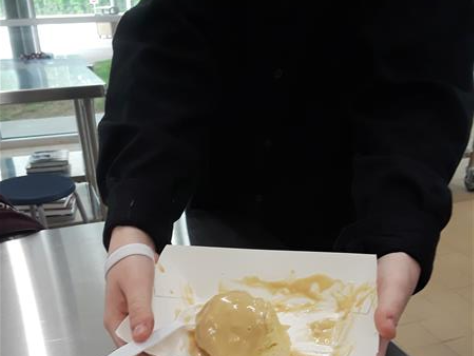 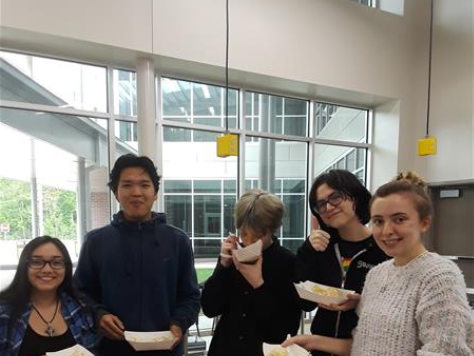 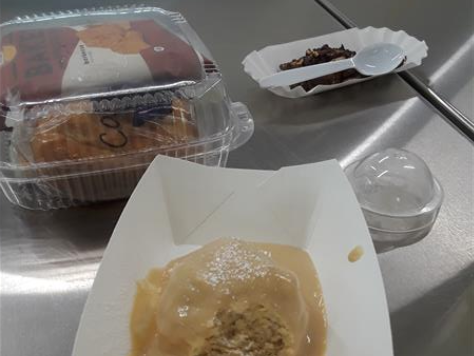 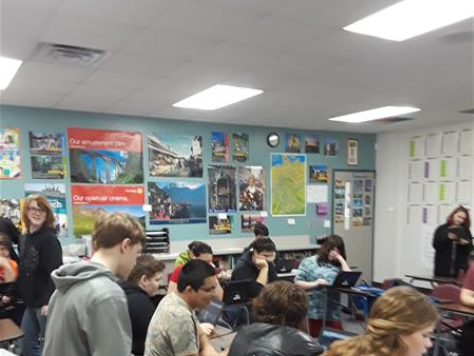 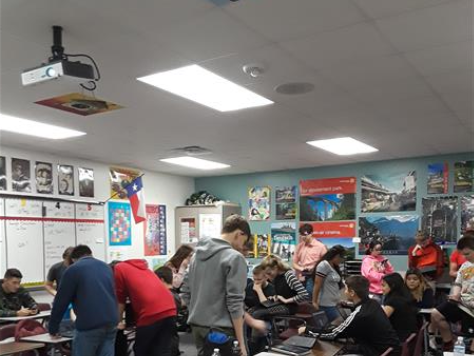