Dr. Tim Harkrider is in his 9th year as Superintendent of Willis ISD and his 20th year in education. Dr. Harkrider was Principal of Willis High School for one year before being named head of schools. Prior to joining Willis ISD, Dr. Harkrider was a classroom teacher, coach and administrator for eleven years in Grand Prairie ISD and White Settlement ISD, among others in the Greater Dallas/Fort Worth area.

Dr. Harkrider has won multiple awards for his work in education. Most recently he was named the 2019-20 Empowered Superintendent by the K-12 Chief Technology Officer Council for his work to advance meaningful use of technology in classrooms. In 2018, he was named the Region 6 Superintendent of the Year in the Texas Association of School Boards Annual Program, and was one of five finalists in the state competition.

Matej joined Willis ISD in July 2020. He was previously the Finance Director of Magnolia ISD, where he worked since 2012. He has a MBA in Management as well as a BBA in Finance, both from Sam Houston State University.

Robert Whitman is in his 29th year in education.  He began his career as a Biology teacher and coach.  He spent 14 years in the classroom in both Oklahoma and Texas before moving into administration.  He was an Assistant Principal for 6 years before moving to Willis to serve as the Dean of Instruction at the high school.  After one year at the high school, he served 2 years as the Executive Director of Human Resources.  In 2015, he was named the Assistant Superintendent of Human and Student Resources.

Dr. Walsh has served in a variety of positions in both private and public education. Positions held include classroom teacher and campus administrator at both the elementary and secondary level, as well as a district administrator in the areas of Curriculum and Accountability, Career and Technical Education, Bilingual Education, Dual Language, Gifted and Talented, Student Information Systems and PEIMS Data, Instructional Materials Allotment, Response to Intervention, Regular Education Homebound Services, and Student Services. 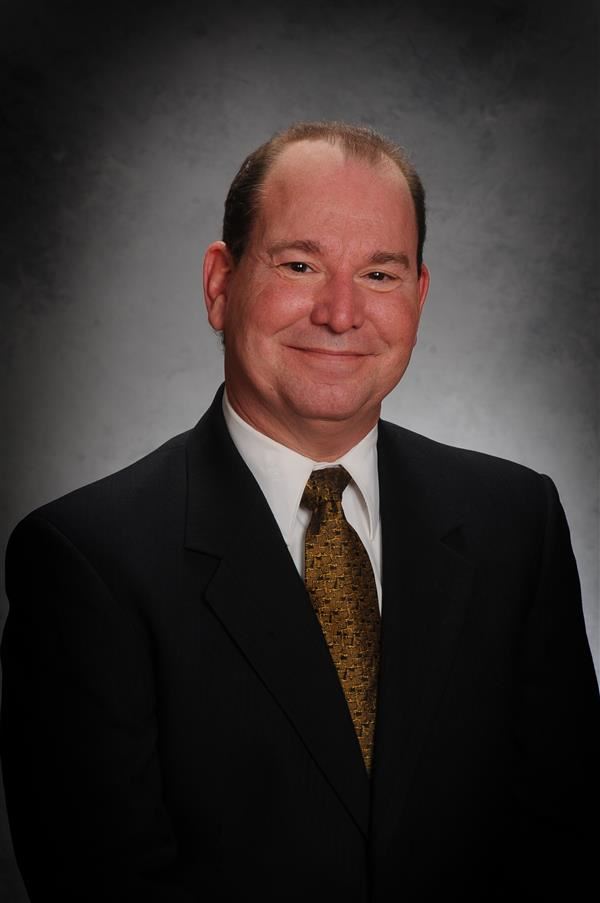 She holds a Bachelor of Science degree from Texas A&M University and a Master of Education from Sam Houston State University.

Fails joined Willis as Director of Communications in 2016. She previously worked as the Public Relations Specialist in Kerrville ISD for four years. Prior to that, Fails taught 2nd grade and special education for ten years. Before entering education, Fails worked at a top ten public relations agency in Houston serving clients such as Denny's Restaurants and the Houston YMCA, as well as a promotional stint for Red Bull Energy Drink.

Lt. Zemlicka is in her 25th year serving the students and staff of Willis ISD as Director of Security. In her role, she leads six other deputies from Montgomery County Precinct One, who serve Willis ISD exclusively. The team puts safety plans into place, trains staff and students, and patrols the district and campuses each day.

I graduated from Lamar University with a Bachelors Degree in Education in 1991 and Stephen F. Austin State University with a Masters Degree in Secondary Education in 1996. My certifications are in Elementary Education, Generic Special Education and Supervisor of Special Education. During my 20+ years in the education field, I have had the opportunity to work in many school districts in a variety of different positions. Of course, I always find my way back to the field that is near and dear to my heart – special education. It brings me great joy and excitement to see ALL students reach their fullest potential. Whatever they believe – they can achieve!!